Matt is an Illinois native, born in Waukegan just an hour north of Chicago. Matt’s passion for skiing has taken him to different locations throughout the United States. In 2002 Matt and his friends found themselves participating in Slope Style Ski competitions, while living in Lake Tahoe, California. They saw potential challenges with the European sponsors that they were currently working with. So what could they do? Start their own ski company. 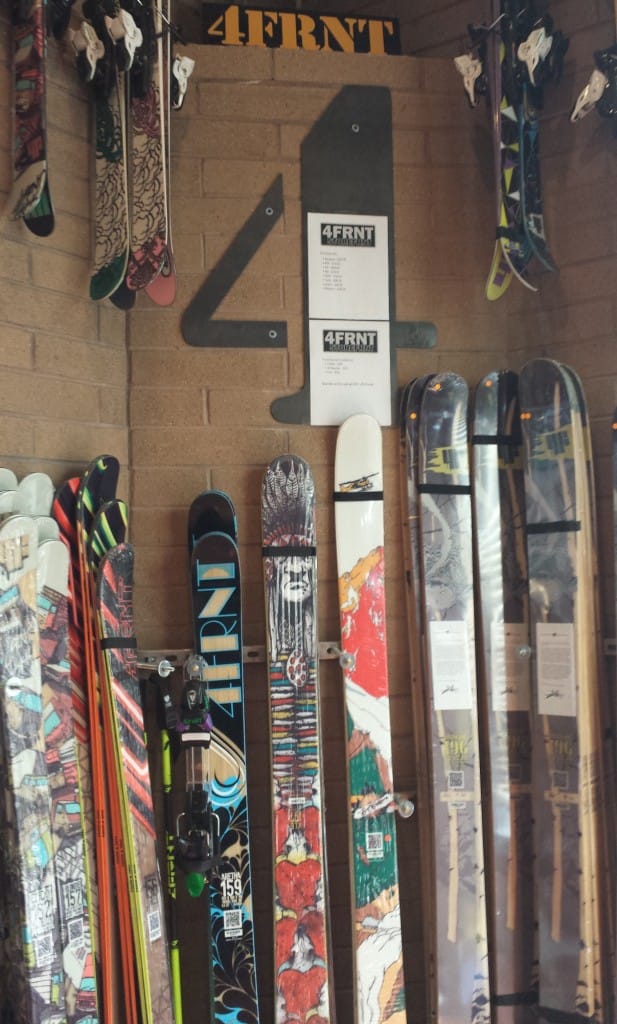 “Rider Owned, Rider Inspired.” – 4FRNT’s slogan gives us the meat and potatoes of what Sterbenz’s goal was when founding 4FRNT Skis. He didn’t want to deal with companies that didn’t understand the skiers they worked with, or the type of skiing that their skiers were working to progress. Sterbenz wasn’t trying to make a ski company that would take over the skiing industry (although I don’t think they would mind that) he just wanted to make skis that other passionate riders throughout the ski community could use to perfect the sport. “Rider Owned, Rider Inspired” means that the skis are custom created for optimal riding experience, not some capitalistic venture. “Those moments when your skis feel like an extension of your body, and not sport equipment are the reason we make skis” says Sterbenz.

Matt grew up in the Northern Mid-West, but if you ask him where he is from he will tell you Salt Lake City, Utah. In Sterbenz’s opinion, Salt Lake City is the perfect place for 4FRNT. “You find culture here, you find passionate skiers here who find some sort of spiritual connection with the mountains.” Ya, Utah might have a few quirks, but the snow here can’t be found in any other part of the world. For some Salt Lake locals, new snow doesn’t mean much, but we all know those types of people have no idea about the thrill of skiing fresh powder. This is something that surprised Sterbenz when he moved here. He thought that there would be more skiers. It is said that when you find something that truly makes you happy, you want to share it with other people. This is exactly the case with 4FRNT, they love skiing, and they want everyone else to love skiing to. 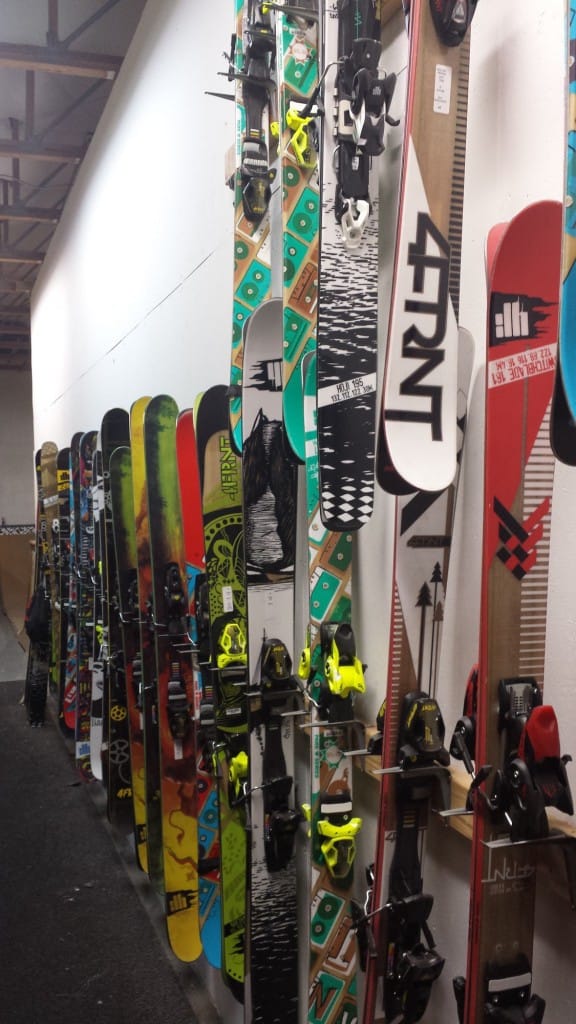 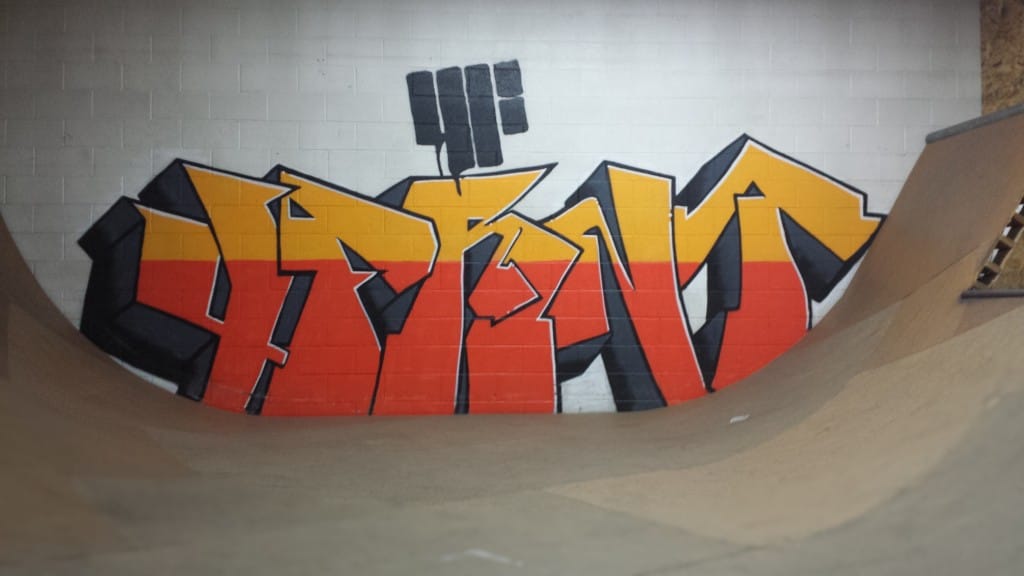