“For some, embracing the mountains is not just part of life—it’s a way of life.” 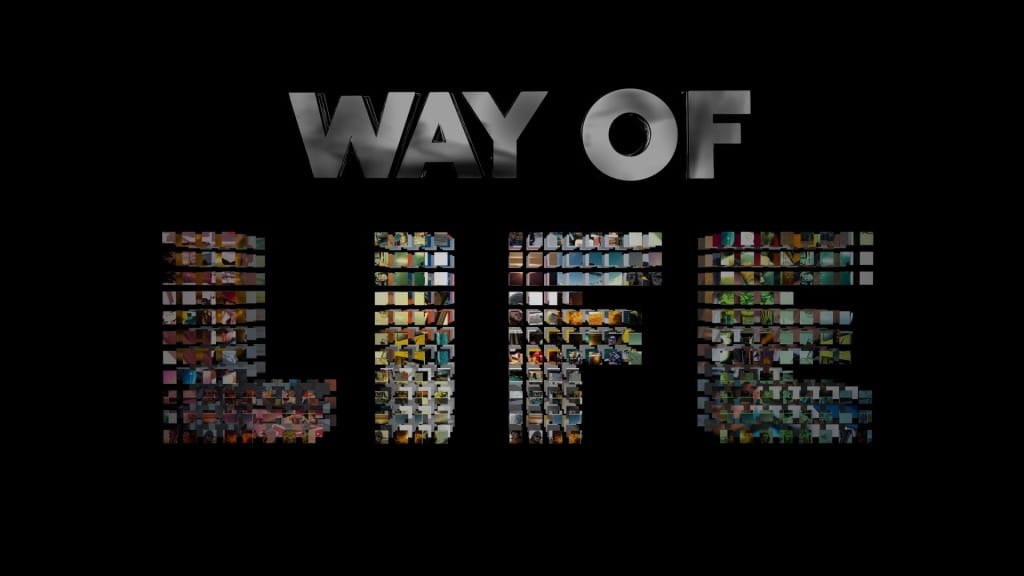 On a brisk September night in downtown Salt Lake City, Teton Gravity Research premiered Way of Life, a ski film that not only presents phenomenal skiing, but also presents skiing as a lifestyle instead of a hobby.

The film follows professional skiers as they ski travel around the world. Tim Durtschi shows us exceptional skiing as he ski taps trees off big airs in Red Mountain, British Columbia, and hits 40 foot cliffs in the Selkirk Wilderness. He also shows us the dangers of skiing by being hit by sluff (snow run-off) traveling fast down the mountain side. He said being hit by the high speed snow felt like “being hit by a car.” Sammy Carlson was also hit by sluff when making the film, but Sammy is described as being the “energizer bunny”, showing continuous energy when everyone else is ready to call it a day. Daniel Tisi, a 14 year old kid from Jackson Hole, Wyoming proves that he has got what it takes when he drops his first “big line” successfully.

The film takes us to Austria where the pros say there are “less girls, more dudes, and the same amount of beer.” The journey to Austria introduces us to Sepp, old man who lives in Fieberbrunn, who has been skiing his local mountains for over 73 years. Sepp is a prime example of what TGR wanted to present in this movie, someone whose life revolves around skiing.

The film also follows Ian McIntosh as he comes back from a broken femur. His first line after the injury was a 3000′ spine that he floated down effortlessly, answering any doubt in viewers minds about if he’s still got it or not.

Sam Cattabriga-Alosa sums it up pretty well with the statment “this is the all time trip of our lives!… maybe of anybodies life.” The film featured some incredible skiers, performing incredible feats. If your’e looking for a movie to get you pumped for the season, this is it. 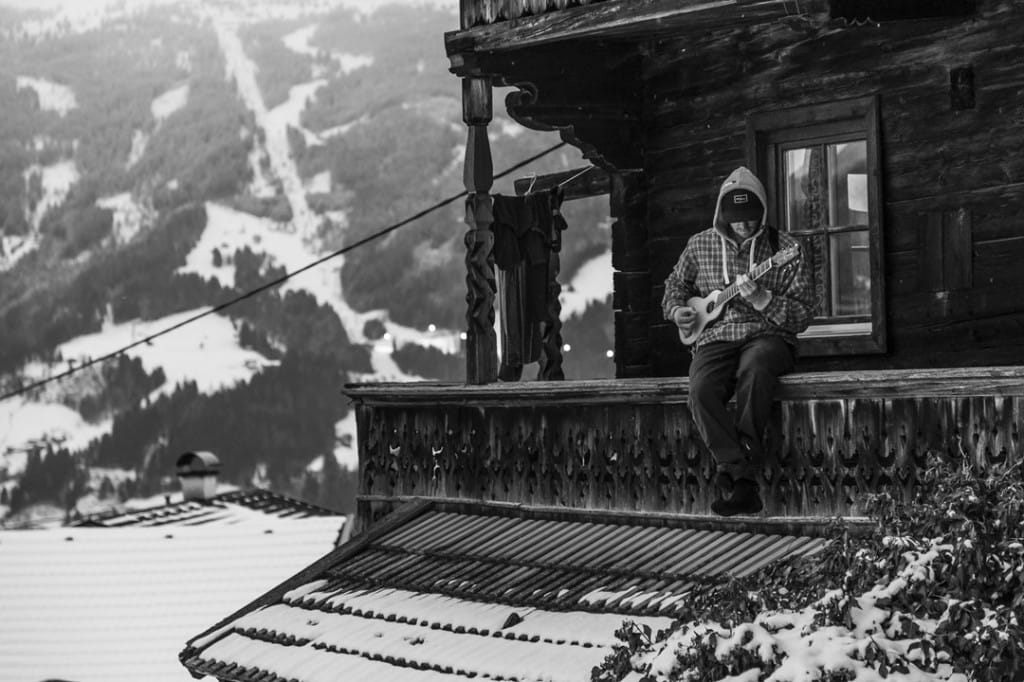 One thought on “Way of Life – Teton Gravity Research”